Time for the Steamboat Marathon

Looks like one of the craziest times of the year is coming up —  Sunday will be the Steamboat Marathon!

For those of you who haven’t experienced the marathon yet, on June 2nd Steamboat will shutdown its mainstreet from 6 a.m. until 3 p.m. to allow for runners to participate in either the 10K, Half Marathon, or Full Marathon. This race is pretty famous in the running community, having been cited as one of the top 9 destination half-marathons in Runner’s World, and being a locally-recognized turning point from spring to summer in Steamboat.

Registration for the race ends at 5 p.m., Saturday, June 1. Even if you aren’t competing, come down to cheer on the racers and enjoy the community event!

Speaking from experience, I participated in the 10k for the first time last year. I had never run in a race that long before, and I absolutely loved it. I am used to running a lot while at school in Washington, DC, but I was a little nervous about running in the mountains. I didn’t need to be. Running in Steamboat is like a social event, as you slowly begin to realize that you know a lot of the people running next to you! While at first it was hard to get used to running at that rate with so many people beside me, being able to exercise surrounded by Steamboat’s beautiful scenery is not something I would soon forget. I am so glad I competed in the race, and so excited for this next one! 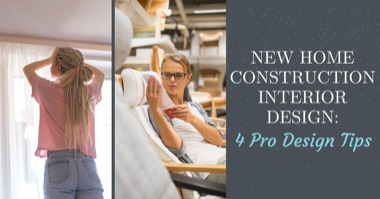