The Settlement of Steamboat Springs, Colorado!

James Crawford staked his claim to land in the Yampa Valley because of its mineral springs, lush grasses, river and streams. Today, in the 20th Century it really hasn't changed much. He was convinced the land's abundance would provide comfort and security for his family. He was not alone in that belief. By the end of the Crawfords' first year in the Yampa Valley, pioneers were gathering. Within ten years, the settlement had a newspaper. By 1900, residents were electing their first town council, having established its charter. Electricity, automobiles and the railroad ended Steamboat's frontier outpost era. Neighbors came together to bring refinement to their rough-hewn town, nurturing churches, schools, art, dance and entertainment. Throughout its first 100 years, Steamboat's citizens have steadied their community's course on its way from settlement to city. For more information on Steamboat's History. For Historical Photos of Steamboat Springs. 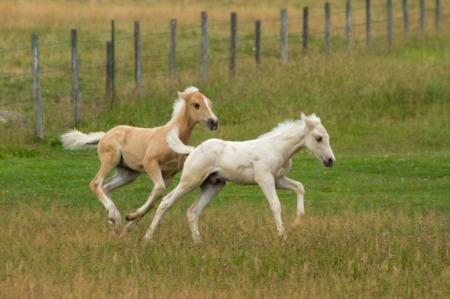 There is always plenty to do in Steamboat Springs during the summer, and August is no different! This month is always packed with opportunities for ...Read More 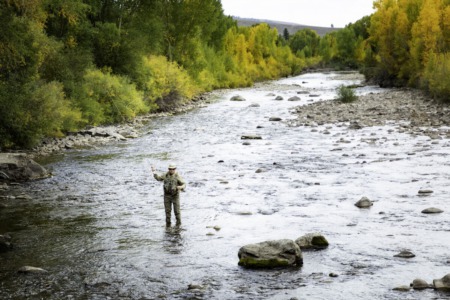 We created this video to showcase the beauty and serenity of Steamboat's landscape and its fantastic fishing waters. If you are a fly fisherman, ...Read More

Best Ways to Spend a Day in Stagecoach

Getting tired of the summer heat? Visit Stagecoach for relief! Stagecoach is home to abundant wildlife, flowers, and adventures that all rely on the ...Read More