A Town Divided Between Two Seasons 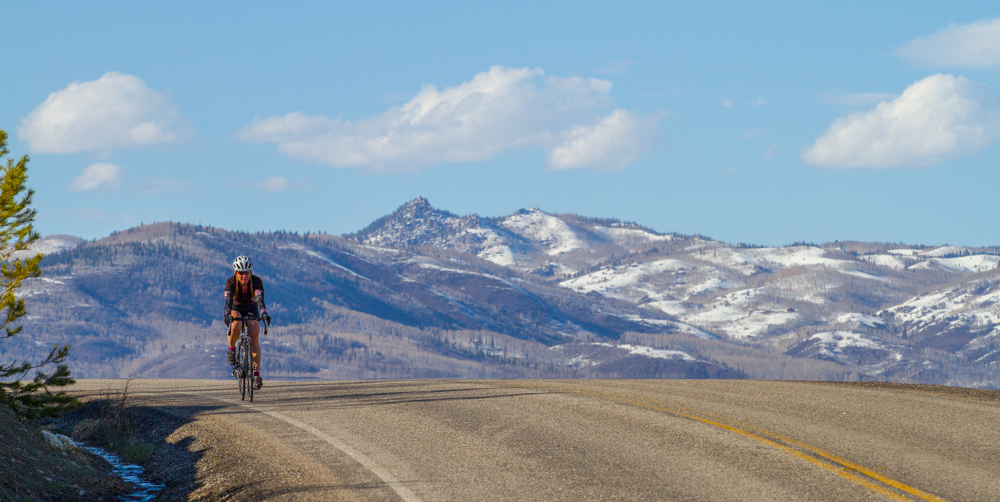 “March comes in like a Lion and out like a Lamb.” The old proverb might not hold true in many parts of the country, but it's never more apparent than in the mountains of Steamboat Springs, Colorado. As the days grow longer and the sun shines a little brighter in the western hemisphere, spring begins to kiss the cheeks of the folks in Routt County. This time of year divides us between the sun seekers and the winter holdouts. There are many that won't let go of the skiing and will make turns on the last flake of snow until it has drained into the river.  On the opposite hand, the sun seekers will search for anything warm and dry.

March can be some of the best skiing there is all year. As the lion roars in, the early spring storms usually create large amounts of moisture and we often wake up to some wonderful powder days. The mountain is usually in great shape, with plenty of coverage and the skiing is still fantastic. The Steamboat ski area is still in full swing as the rush of Spring Breakers descends into the valley from places unknown. I love skiing in March and if I had to pick one month a year to ski it would be this one. You get a whole ski season jammed into one month. Champagne powder one day, spring corn and slush bumps the next. 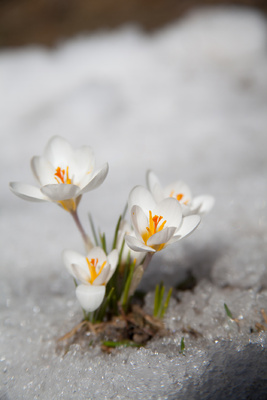 Waiting patiently to pounce on her prey, the lamb hides in the cover for the right moment to attack. Quick on her feet, she quietly dismisses her rival and soon prevails.  As the month continues on, the warmth of the Lamb's sun is too much for the Lion to handle and it eventually admits defeat. The buds begin their rebirth and the Crocuses and Winter Lilies sprout from the warming earth.  It's not only a visual sign of change, but a mental one as well. The down parkas go onto the back of the coat rack and flip-flops don the feet once again. Road bikes dot the landscape and there is even the occasional paddler braving the chilly waters of the Yampa River.  Our minds begin to change and the quest for warmth takes over our bodies. We are not the only creatures that go through it, the moose, deer and elk sense it as well. They start to feed on the warmth of the sun and nibble on the newly sprouted vegetation.  The bears emerge with their young to stretch their weary bodies.  But it's the first sight of the Robin that changes everything.  As we hear the early morning songs, we know summer is on its way.

As the cars in the ski area parking lots start to decrease, winter is just about over.  The mountain bikes, fly rods and kayaks begin to replace the skis and boards. The quest for dry land and places to ride and fish, sends us to areas like the Green River, Frutia and Moab. There will be some diehards that will hold onto the bitter end and never admit defeat, but as the last gondola rolls out of the terminal, we tip our hats to old man winter for the final time.  Mud season has begun in Steamboat Springs and our busy town gets a little quieter. I always welcome the change. 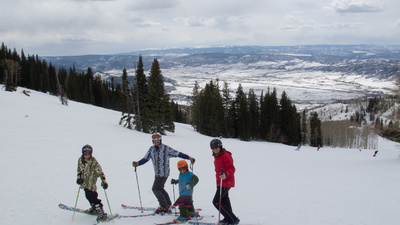 Love this article Jon. Poetic!! I have to say summer is my favorite time of the year, the slower pace ( at least a little bit slower) is rejuvenating. So looking forward to spending all four seasons in steamboat. 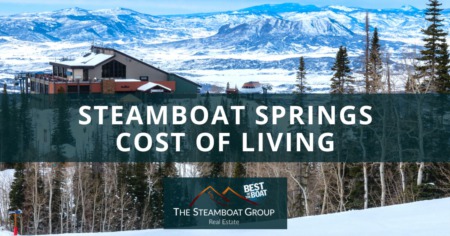 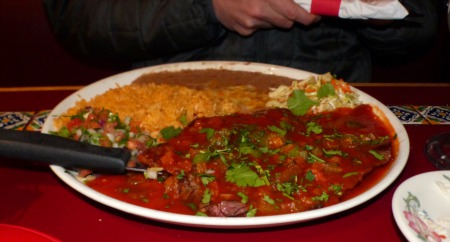