I am starting to get more excited for winter, its not that I don't always look forward to skiing but summer and fall are so great here that I always seem to want to get in a few more days on my bike and water-ski before winter really sets in.  Between the anticipation of a La Nina year and 20 inches or more on top of Buff Pass as of Saturday I have officially let go of fall and I am ready for winter.  The last time La Nina had it's way with Steamboat was in 2007 and we had a record year by a large margin.  There was so much snow we had trouble getting out on our new powder specific snowmobiles as there always seemed to be 4-8 ft of the soft stuff up on Buffalo and Rabbit ears pass.

It looks like another 1-2 ft are on the way early this week so I thought I would share the season forecast from some of the snow forecasters I follow. These guys focus on snow up on the Ski Mountains not the mountain towns, make their forecasts for much more specific areas than the National Weather Service and follow the bigger patterns like La Nina including how they have impacted particular resorts before.

* Powder Chasers - Moderate to strong La Nina will dominate the weather pattern for a good part of the season which takes the best chances for the biggest dumps directly over the Pacific Northwest, Montana, Wyoming, and the fringes of the Northern Wasatch of Utah, and extreme northern Colorado ... this year the best odds of the deepest freshies will be up North.  Steamboat should do significantly better where Vail and the resorts near I-70 will most likely see average snowfall this winter.  Steamboat generally does very well in a La Nina year.

* The National Weather Service is predicting above average snow for Steamboat. This is based on a presentation at a Colorado Avalanche Information Center conference last Friday in Leadville, CO.

* Backcountry Access Blog - The bottom line for La Nina years is that more storms will come from the west and northwest (instead of the south), which means more snow than last year for most mountains west of the Continental Divide and less snow east of the divide and in the urban areas of the plains (Denver/Boulder/Ft Collins).

Most Colorado mountains will see average to above average snow (100-125% of normal) this year.

If this season is like past La Nina years, October and November might be frustrating with average or below average snowfall. But hopefully by December, and most likely through January and February, the snow will attain “Epic” status. The spring months can be a bit drier than normal – but hey, if one or two big storms hit, then it’s still ‘game on’ right through April. 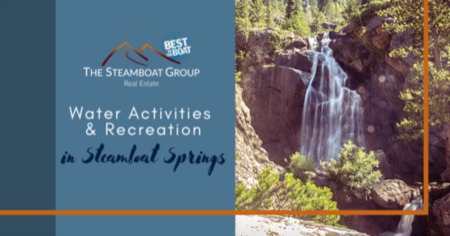 Situated 160 miles northwest of Denver, Steamboat Springs is the epitome of a Colorado mountain town. Steamboat sits on the banks of the Yampa River ...Read More 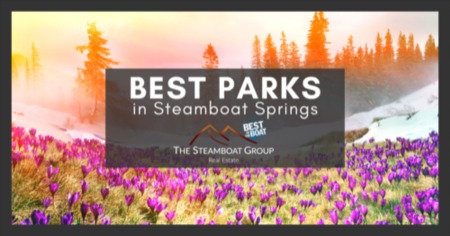 The state of Colorado has a number of outdoor activities that make city folk and nature lovers alike excited to get out into nature. While Steamboat ...Read More 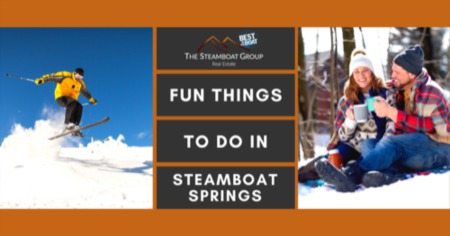 Things to Do in Steamboat Springs

Nestled in Colorado's Rocky Mountains, the city of Steamboat Springs is known internationally as a skiing area. Serving as the county seat for Routt ...Read More